It’s Valentine’s day, and you might already have plans to spend it with your family, friends, or even loved ones. But do you know that chocolates, flowers, and romantic flowers are not the only ways people celebrate this day? Today, let’s talk about some of the most unique Valentine’s Day celebrations around the world. 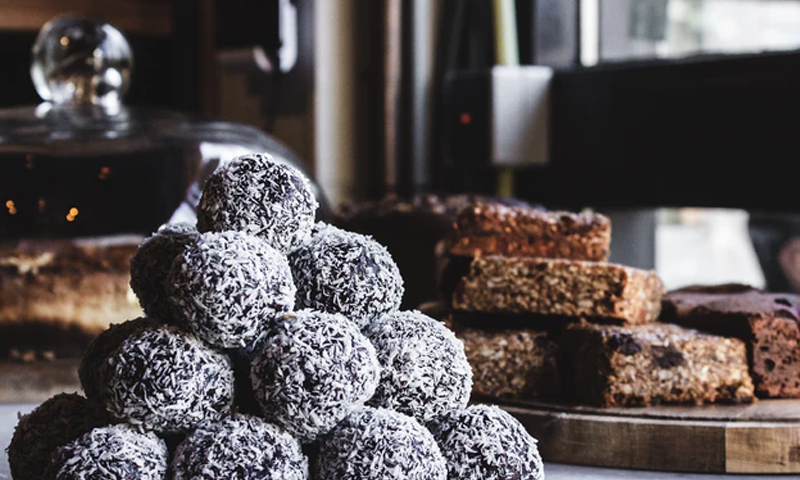 The two types of chocolate

In Japan, women would make or buy chocolate and other gifts for the men they like. There are two types of chocolates during Valentine’s day in Japan. The first type is the ‘Giri’ chocolate, which is an obligation to friends or coworkers. The second one is ‘Honmei’ chocolate, which is given to confess a feeling; they tend to be more expensive and often homemade. Men would later return the favor by giving presents to the women during the white day, which happened on March 14th. 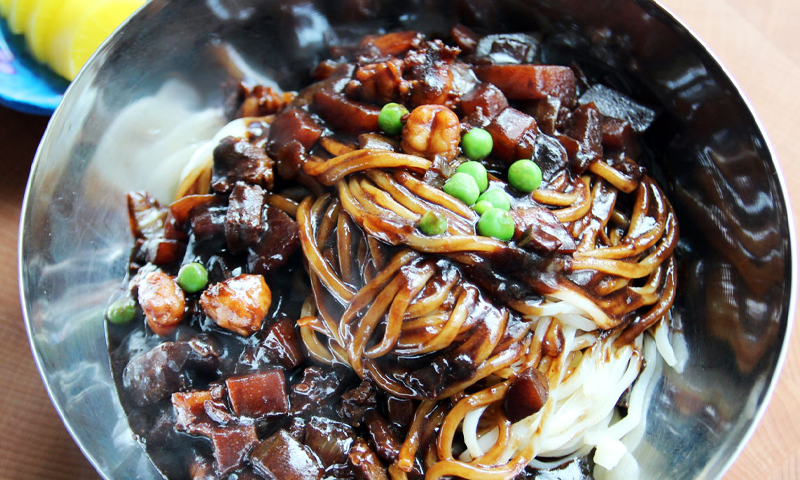 Black day for the singles

South Korea’s Valentine’s Day tradition is similar to Japan in which women would buy or cook chocolates for the men, and men would reply on White Day by giving sweets, candies, or presents. However, South Korea also has what is called ‘Black Day’. It is a day where single people who have no lover gather with their friends on March 14th to eat black bean noodles and mourn their solitary status. 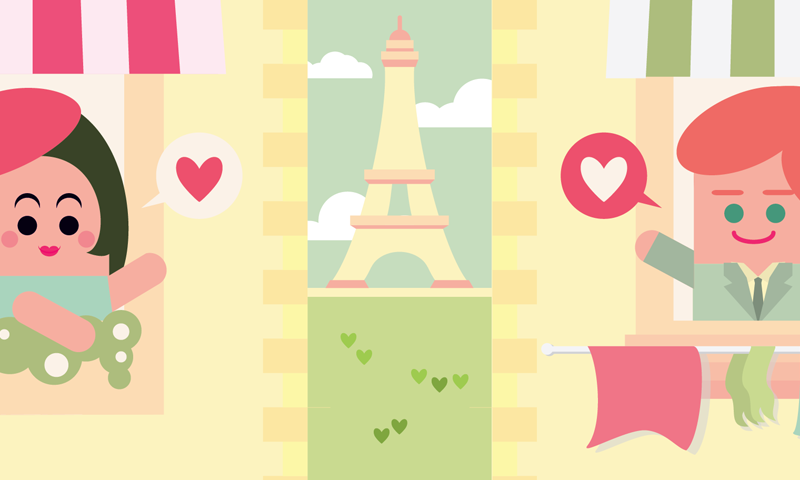 There was an ancient tradition in France called une loterie d’amour where single people of all ages would enter houses that faced opposite each other and reaching out through the windows until eventually, they paired off with each other. Women who failed to find a male suitor would build a large bonfire and ceremoniously burn images of the men who had deserted them while hurling curses at the ungrateful men. Unfortunately, the practice soon became out of hand, and the French government eventually banned it. 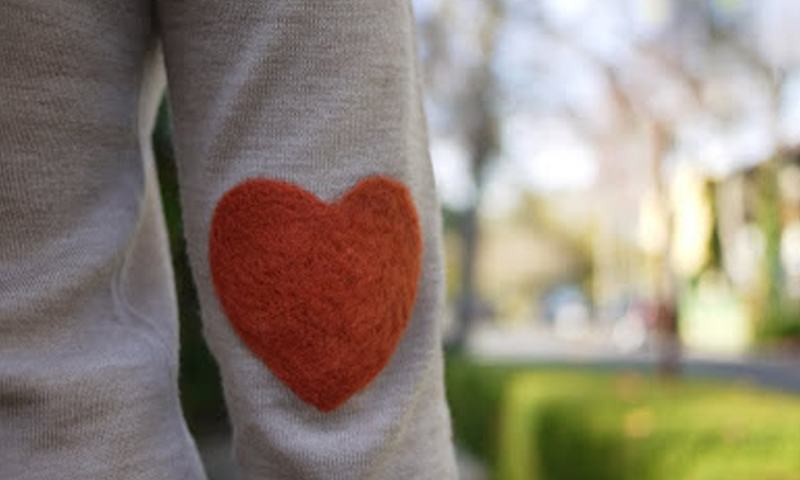 Wear your heart on your sleeve.

Many South Africans spend their Valentine’s day like many other countries would, with chocolates, romantic dinners, and flowers. But when cards and chocolate are not enough, South Africans would wear their hearts on their sleeves, literally! There’s another tradition that follows a Roman festival called Lupercalia. On Valentine’s day, young girls would pin the name of their love on their sleeve for the day, which let men know of their secret admirers.