Do you realize what the one thing that most people have trouble living without these days is? Even leaving the house without it could make us feel restless and unsure. Yes, it is a 'SMART PHONE'. However, have you ever questioned yourself while on a phone call, "Who invented these technologies?".

While all the media and news discuss the future phone and technologies, let's bring us back to the old days, when wired telephones were seen as a treasure. Let's talk about Alexander Graham Bell, the inventor of the telephone. 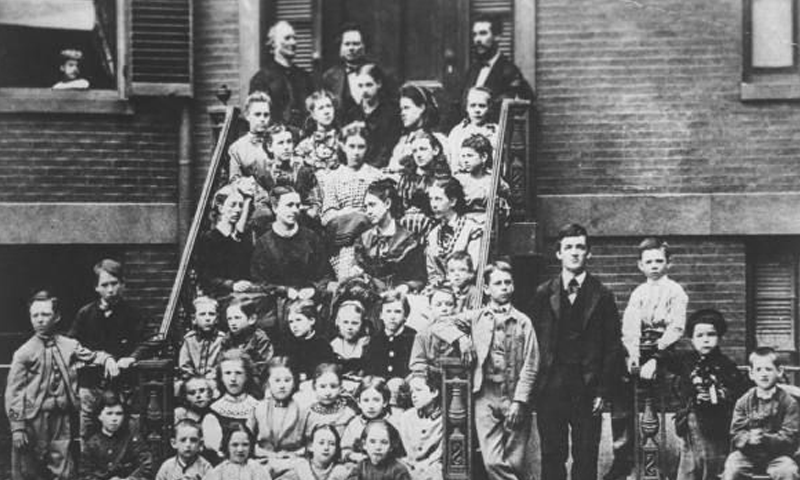 Alexander Graham Bell was born on March 3, 1847, in Edinburgh, Scotland. He mainly was homeschooled as he kept moving around different cities and worked with his father to teach deaf people to speak. In 1868, the family moved to London, and Alexander passed the exam to study at University College London but ended up not completing it again as the family moved to Canada. While living in Canada, young Alexander had already started teaching in several schools of deaf people.

While pursuing his profession as a teacher for the deaf, Alexander has also started researching science on transmitting several telegraph messages Simultaneously on a single wire. In the mid-1870s, Alexander started creating his telephone with support from Thomas Augustus Wason. Then, on March 10, 1876, Bell tested a successful trial with his telephone for public use. 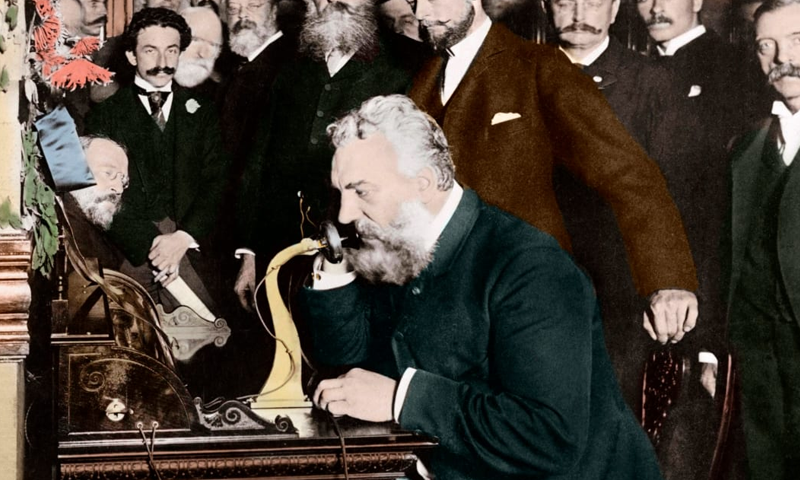 The same year Alexander successfully invented the telephone that can be used for public use between a wide range, he presented his work at the Centennial Exposition in Pennsylvania, and people were amazed by this new device.

His recognition for a new technology invention allowed him to get investors to inject into his project and established Bell Telephone Company in 1877. Alexander also got support from a famous light bulb inventor, Thomas Edison to form the Oriental Telephone Company. Alexander also established one of the famous telecommunication service provider companies, AT&T, in 1885. 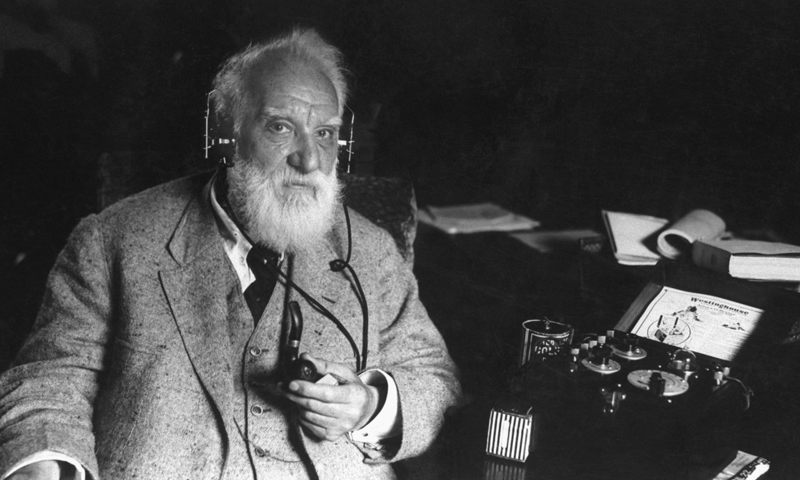 Alexander Graham Bell passed away in 1922 on August 2, 1922, at 75. During his funeral, every telephone of Alexander's wired system was turned on silent for a minute.

In the present days, it is too typical for many of us to give and take a phone call without any trouble. However, let's take a moment and think, "what would the present days look like without Alexander existing or his invention?". Do phones even exist without Alexander's invention in 1876? Well, we all should thank Alexander Graham Bell's hard work to make our present days convenient to communicate with people from a distance. Well, that was the story of Alexander Graham Bell: the famous inventor!