DATA SCIENCE, A MAJOR THAT KNOWS YOU BETTER THAN YOURSELF

When you go surfing around the internet or social media, you might notice some advertisements that show items you have seen before or seem interesting to you. You might be wondering what kind of skill did these advertisers use to know your preference. Today, let’s talk about Data Science, the discipline that might know you better than yourself.

Nowadays, Data Science has become so popular in our daily life. You can feel its influence from simple things like when e-commerce apps understand your daily needs or even a self-driving car that safely drives you home. 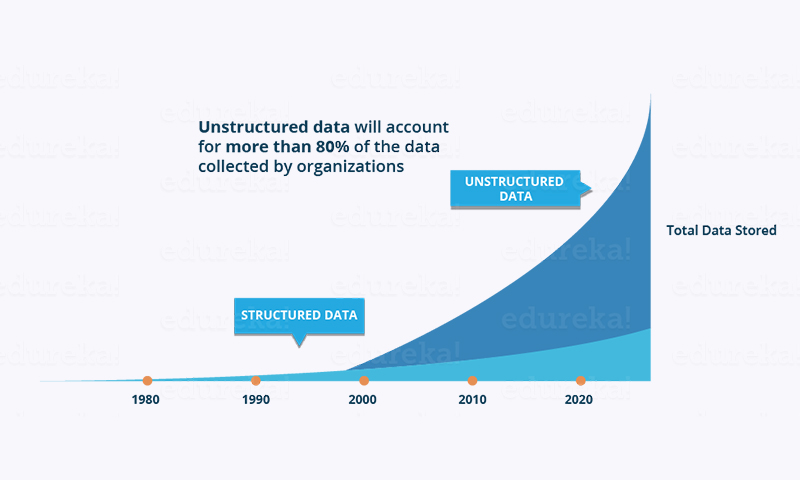 Data in traditional systems are mostly structured and small in size; therefore, it is easy to be analyzed. But nowadays, data comes from many different sources, such as financial logs, text files, multimedia forms, sensors, and instruments. This creates many unstructured data that is unable to be analyzed using simple Business Intelligence tools. This is where Data Science is needed.

Data Science since then become so popular and being used in various domains. Now let's learn how Data Science is used in Businesses Sample of Data Science in the world : 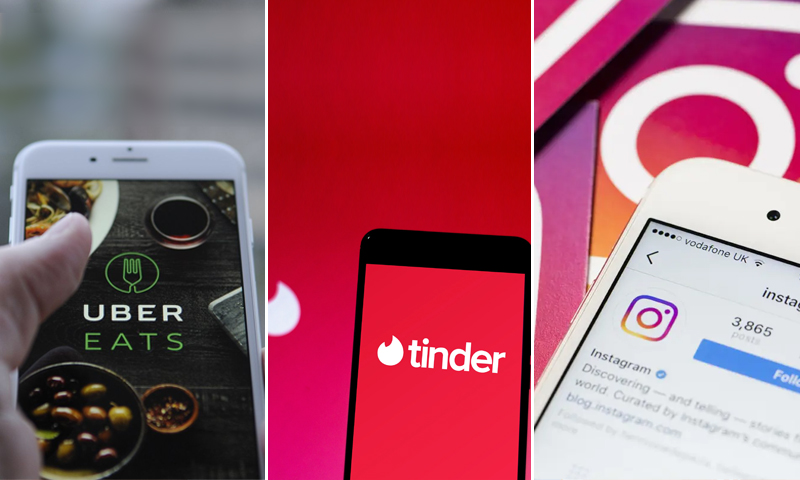 The role of Data Science: The data scientists at Uber Eats, Uber's food-delivery app, have a relatively simple goal: getting hot food delivered quickly. Though, making that happen across the country takes machine learning, advanced statistical modelling, meteorologist, and complex calculations. The Uber Eats team has to predict how every possible variable — from storms to holiday rushes — will impact traffic and cooking time to optimize the full delivery process.

Role of Data Science: Couples that met on Tinder should not be embarrassed to say so. In fact, their match should be credited to the data scientists working behind the company. A carefully-crafted algorithm works behind the swiping scenes, boosting the probability of matches. A long time ago, this algorithm relied on users' Elo scores, essentially an attractiveness ranking. Now, though, it prioritizes conflicts between active users, users near each other, and users who seem like each other's "types" based on their swiping history. So if anyone asked how you met with your boyfriend/girlfriend, you can tell them you met through science.

Role of Data Science: Instagram uses data science to target its sponsored posts, which hawk everything from trendy sneakers to the cat videos you watch in between classes. "The company's data scientists pull data from Instagram and its owner, Facebook, which has the exhaustive web-tracking infrastructure and detailed information on many users, including age and education. From there, the team crafts algorithms that convert users' likes and comments, their usage of other apps, and their web history into predictions about the products they might buy.