HAVE YOU MET: SIR TIM BERNERS-LEE FOUNDER OF THE WORLD WIDE WEB

World Wide Web (www), or commonly known as the web, is an inseparable part of our daily lives. From doing your college research to finding tasty recipes online, it is undeniable that we have accessed the web daily. The web has advanced faster than many other technologies globally, and it has become one of the most critical technologies in modern society. Today, let's talk about Sir Tim Berners-Lee, the man who founded the World Wide Web.

Sir Tim Berners-Lee is a British computer scientist. He was born in London in June 1955, and his parents were early computer scientists who worked on the first commercially built computer, the Ferranti Mark 1. He studied at The Queen's College, Oxford, from 1973 to 1976, where he received a first-class bachelor of arts degree in physics 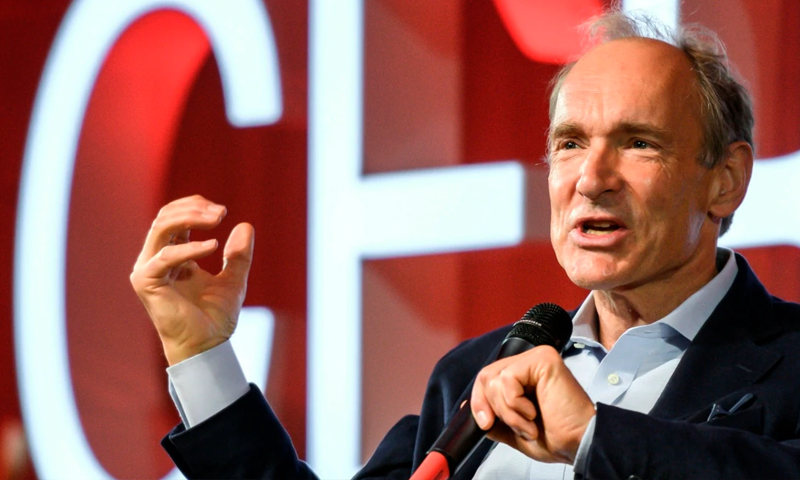 Although the internet has existed since the 1960s, the web is relatively new as it was founded in 1989 while Sir Tim Berners-Lee was working at CERN. Before the web, the internet was all text-based, and sometimes there would be different information on different computers. Emails already existed, but it was also text-based, and sometimes people have to put extra work to decode and read the email. 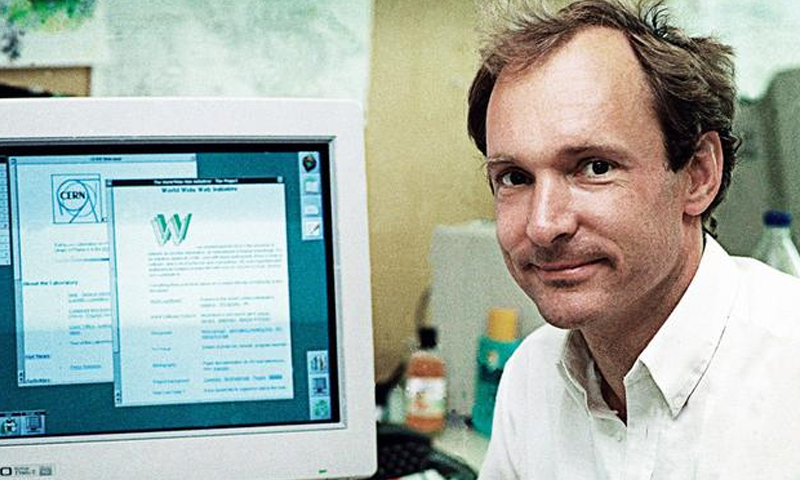 Sir Tim Berners-Lee noticed that although millions of computers were connected through the internet worldwide, people still struggle to share information. He quoted, “In those days, there was different information on different computers, but you had to log on to different computers to get at it. Also, sometimes you had to learn a different program on each computer. Often it was just easier to go and ask people when they were having coffee…” 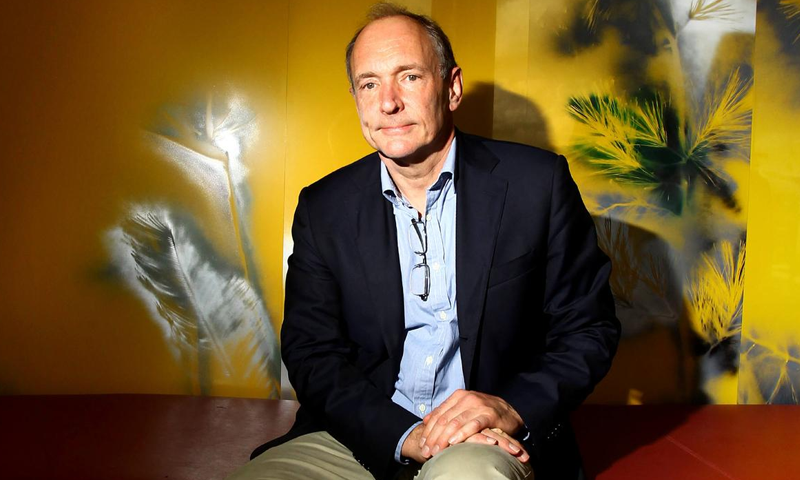 The basic idea of the WWW was to merge the evolving technologies of computers, data networks, and hypertext into a powerful and easy-to-use global information system. By the end of 1990, Tim Berners-Lee had the first Web server and browser up and running at CERN, demonstrating his ideas. Since then, the web has evolved to what it is now, an indispensable technology that helps connects millions of people through the internet.