EDWARD JENNER AND THE HISTORY OF VACCINE

As we all know, the ongoing pandemic known as COVID-19 first emerged at the end of 2019 and has spread globally. Since its first appearance and outbreak, every scientist around the world races against time to find a working vaccine. Today, let's talk about vaccines' history and their impact on the world we live in. 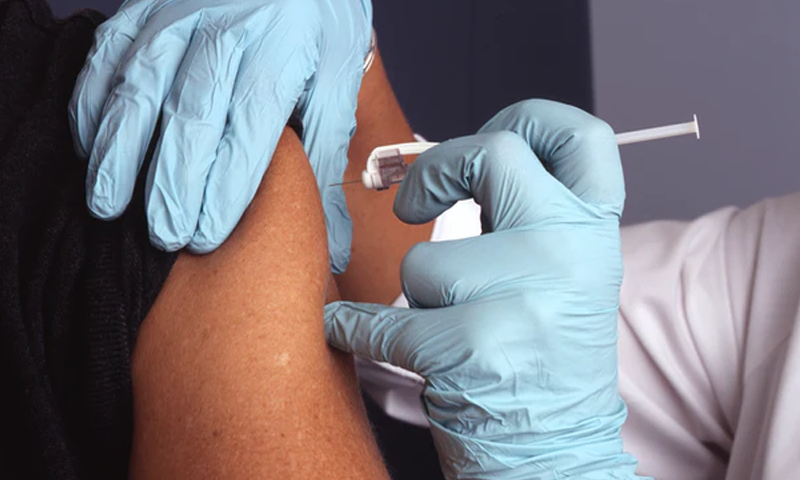 A vaccine is a product that teaches our body and our immune system to fight a particular disease without having to catch the disease. The existence of vaccines has saved thousands, if not millions, of lives around the world. But did you know that the science of vaccinology has already existed for centuries?

Edward Jenner, born in 1749 in Berkeley, Gloucestershire, was an English physician and scientist who pioneered vaccines. Jenner is not only qualified as a doctor and surgeon, but he was also well-versed in zoology and was the first person to describe the cuckoo birds' brood parasitism. 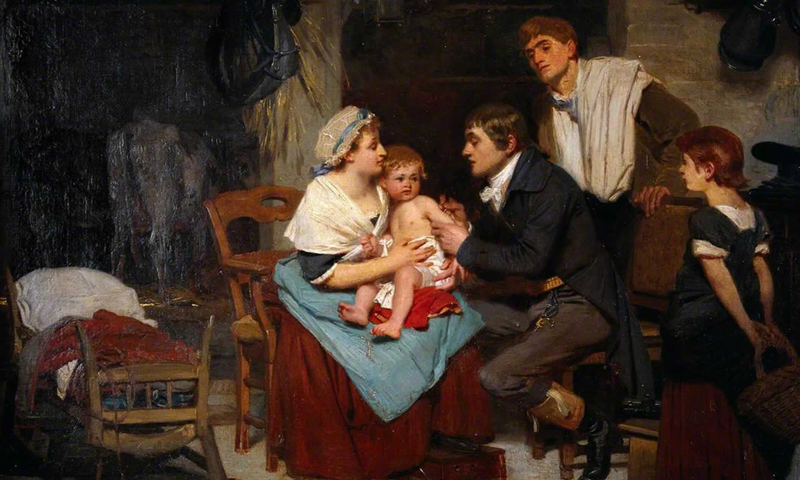 The first vaccine he created is the smallpox vaccine, the world's first vaccine. During his time, smallpox had infected 60% of the population, and around 20% died. One of the ways to overcome the pandemic was by doing Inoculation, which is a set of methods of artificially inducing immunity against various infectious diseases. This procedure, however, has a lot of risks and might affect someone's health.

Before Jenner's work, other physicians had realized that prior infection with cowpox (a disease similar to smallpox) rendered a person immune to smallpox. But it was not until Jenner's work that the procedure became widely understood. Noting the observation that milkmaids were generally immune to smallpox, Jenner assumed that the pus in the blisters that milkmaids received from cowpox had protected them from smallpox. 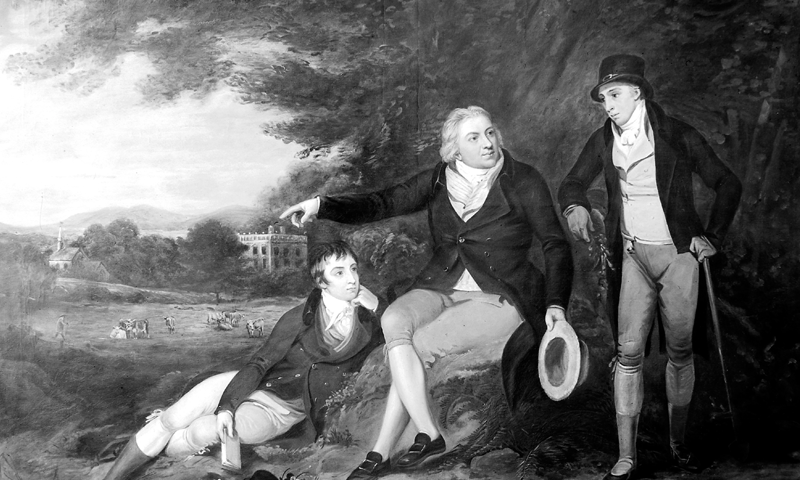 In 1796, Jenner tested his hypothesis by inoculating his gardener's son. Later on, the boy caught a fever and some uneasiness, but no full-blown infection. Jenner's unique contribution was not that he inoculated a few persons with cowpox, but that he then proved that they were immune to smallpox.

Jenner is not only the most prominent figure in the history of medicine. He is also called the 'Father of Immunology' as his work and successful findings had saved more human lives than any other humans' work in history.