Did you know that the University of Oxford was established over eight centuries ago in the year 1096? Other highly reputable universities like Harvard, Yale, Princeton, and Cambridge are also established centuries ago and are known for their long history. Well, today, we will tell you of Sankore University, one of the oldest universities in the world, with roots dating back to over a millennia ago.

Sankore University has its root in the Sankore Mosque, established in 989 AD by Al-Qadi Aqib ibn Mahmud ibn Umar, is one of three ancient centres of learning located in Timbuktu, Mali. The University was organized around three great Masajids or Mosques. The Masajid of Jingaray Ber, The Masajid of Sidi Yahya, and The Masajid of Sankore. It was officially established in 13BC and quickly became a learning centre far superior compared to other institutions in any other Islamic nations at the time. 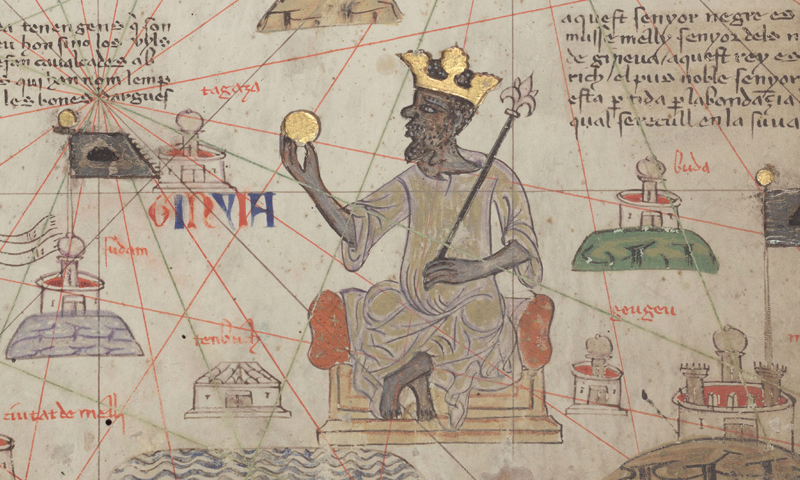 Sankore University was so advanced at the time, and their literary output was enormous and included scholarly works covering the history of Africa and southern Europe, religion, mathematics, medicine, and law. There were also manuscripts detailing movements of the stars, as well as possible cures for everyday illnesses such as malaria found in Sankore University.

Sankore University also has a vast collection of books and manuscripts. This is because Timbuktu had long been a destination or stop for merchants from the Middle East and North Africa. Through trades and merchandise passing through the city, the University then accumulated numerous books, and books became more valuable than any other commodities in the town. Private libraries were built in the homes of local scholars. 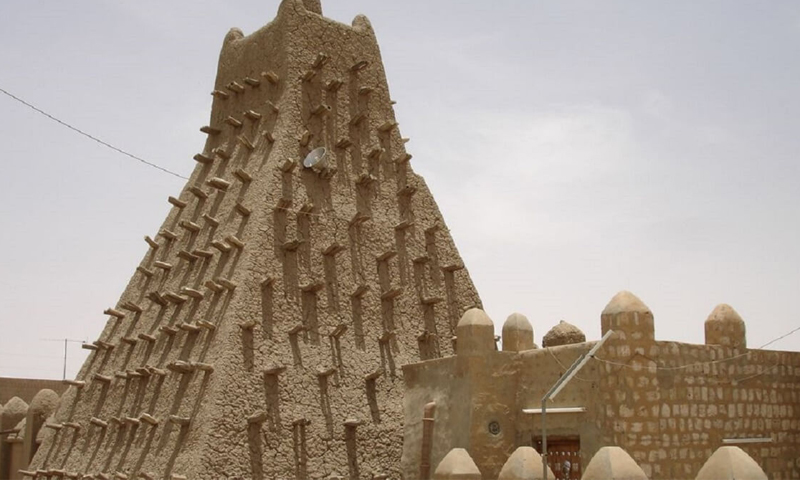 In the early 14th century, the Sankore Masjid was converted into a fully staffed Madrassa (Islamic school or university). It was capable of housing 25,000 students and had one of the largest libraries in the world, with between 400,000 and 700,000 manuscripts, the most extensive collection of books in Africa since the famous Library of Alexandria.

Although Sankore University is now just a shadow of its former self, there was a time when it's educational and intellectual achievements rivalled those of the Islamic Universities that gained world acclaim and even impressed other nations in Africa, Asia, and Europe.