In today's Meet the Alumni, we have Juan Winston, JIC alumni, and director of PT Diamas Star.

Why did you choose Marketing?

When we asked Juan why he decided to take Marketing as his degree, he told us that he had never learned about marketing, economics, or business before enrolling in JIC. But in JIC, he learned more about business and economics, and the subject that made the most impression on him was Marketing with JIC lecturer, Mr. David Henderson. He recalled the class as fun and enjoyable because he learned the theories, practices, and case studies. Marketing is about selling your products or services, but there is a lot that he can learn in marketing which drives him to explore the subject even further in his studies. 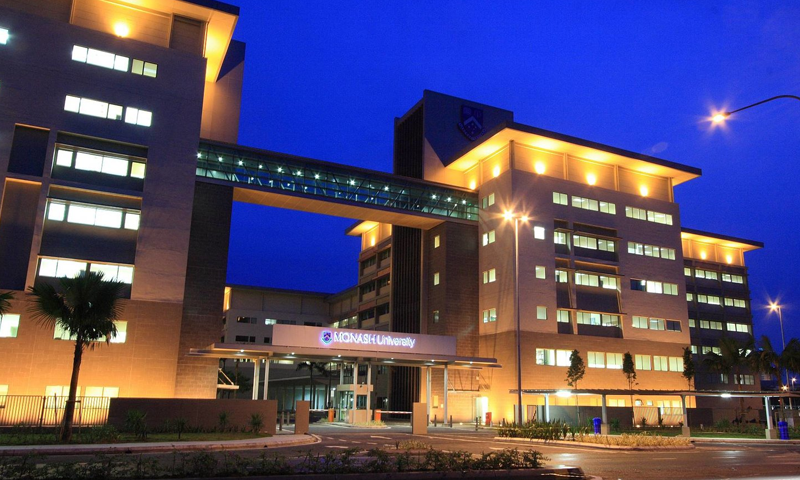 How does it feel to study abroad?

Juan also shared a little of his experience with us during his time studying abroad. One of the most valuable learning experiences during his time abroad is that students are forced to be independent while studying abroad. In Indonesia's culture, we are used to people and housekeepers helping us. When in a new environment and culture, our responsibility is to allocate our time wisely because there are many chores.

Another thing that he learned during his time abroad is the ability to adapt to a new culture. In Malaysia, the learning system is similar to Indonesia, in which communication between teachers and students tends to go one way. His experience in Melbourne is different as communications during class tend to go both ways. Teachers are more inclined to listen to the students. Even when they might get the answer wrong, students are still encouraged to speak up and voice their opinions.

Like many other students, Juan also worked part-time during his time in college. While other students work at cafes or fast food restaurants, Juan worked at a printing company where they mostly print blueprints and building plans. His work at that time includes sorting papers, printing paper, and mailing them to the customers. He told us that he learned responsibility during his career; even as a part-time worker, his duties were quite extensive. He had to understand the operational system, the sorting system and mailing them to the customers, event carrying and handling large and heavy papers.

Through his experience, he learned that making money is not easy. He also learned to work in a team.

What he did after graduating from college.

After he graduated from Monash University Malaysia, Juan took a four-month Mandarin Language course in Shanghai and proceeded to get his Master's degree in Marketing from Monash University, Melbourne. Juan also worked for a private company for six months, where he learned the company's operation intensively from the way their product works and to the selling of the products. He then proceeded to work in his family's company, PT Diamas Star, a company that produces glassware, lighting fixtures, and other glass decorations.

Difference between work and college?

According to Juan, students primarily learn theories while work is mostly practice and hands-on experience in college. However, without theories, our work would not be complete, but theories alone are not enough to finish what we start at work.

When asked about how he applied theories in his work, Juan told us that most of his work is done traditionally, and learning is mainly done by doing. He tries to be more grounded in theories because college is also a theory and real-life practice. However, theories are not 100 percent applicable because there are adjustments needed to accommodate the cultural differences. According to Juan, the theories we learned in college are mainly based on Western thinking, while the Asian way of thinking might be a little different.

For example, when he was trying to translate his pricing strategies into a performance-related bonus for agents, he found out that most sellers prefer a more straightforward system. Most of his products are also sold in a traditional marketplace where if he looks too far ahead, the people might not catch up with his ideal. He now provides a higher budget to raise brand awareness of his products, even though many people still tell him to use the budget to offer customers discounts. But Juan understands that branding is crucial to a company, and through his work, his company now supplies its products to a big supermarket. 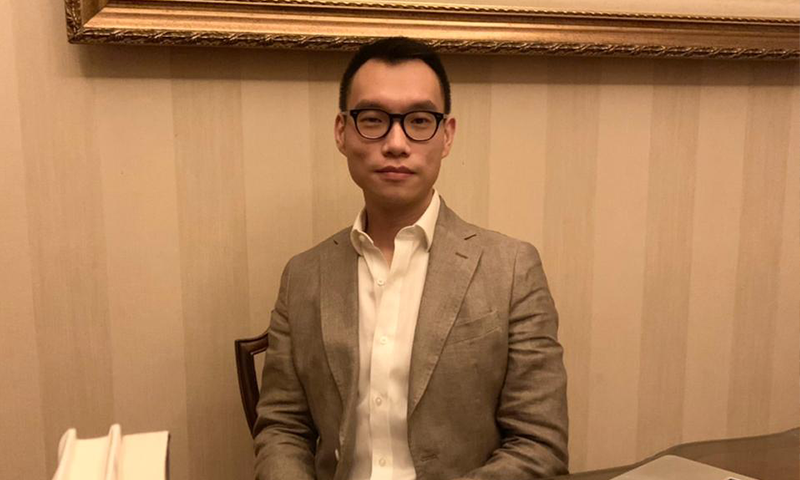 Working at his family's company provides a different challenge for Juan. When he first joined the company, the company had just recently acquired a production machine that requires rather large capital. Because it is new and has only been running for a year, Juan had many catching up to do, and many things need fixing.

Thankfully, since the company is run by his immediate family only, Juan has gone to the office a lot since childhood. When he joined, he realized that he needed to be humble and is keen to learn more from his seniors. He said that at the beginning of work, we need to follow the system there. Don't try to make changes unless you have enough experience to back up your argument. Learning is the most important thing when starting work.

Learning the cultural difference is also important as people might have different values and ways of thinking. But he is thankful that his company always encourages learning.

For other people working as a 2nd generation in a company, his advice is always to stay humble and respect everyone in their position. Try to contribute as much as possible, even though you might have to start small because your focus should be on the company's long-term progress.

During his time working for his company, Juan mentioned that one of his most prided achievements is helping his company reached the international market. When he joined the company, he met a manager who has experience in exports and imports. His company then tried to sell their product in Germany and had a portfolio where they sell more Globally than locally. He was happy that his products could compete with the high standards implied internationally.

Leading a business during the pandemic

The ongoing pandemic has brought new challenges for businesses worldwide, and Juan's company is no exception.

When we asked Juan what kind of mindset is needed to lead a company during the pandemic, he answered that many businesses have shifted to survive. Some business changed their ways to deliver products, while some even change their core business.

You have to be flexible in terms of the approach to the problem and almost everything. He was thankful that his team in the company are always supportive so that there was no internal resistance during the change.

The second value we need to have is resilience. Because in the position of management and leadership, many people will look up to you for guidance. Many would question whether they could keep their job during the pandemic, and many employees have to live from month to month. If we as leaders are not strong and resilient, people would, in time, lose their faith. Even when we are scared, we have to try to overcome the pandemic. We need to have faith that we could get through this. 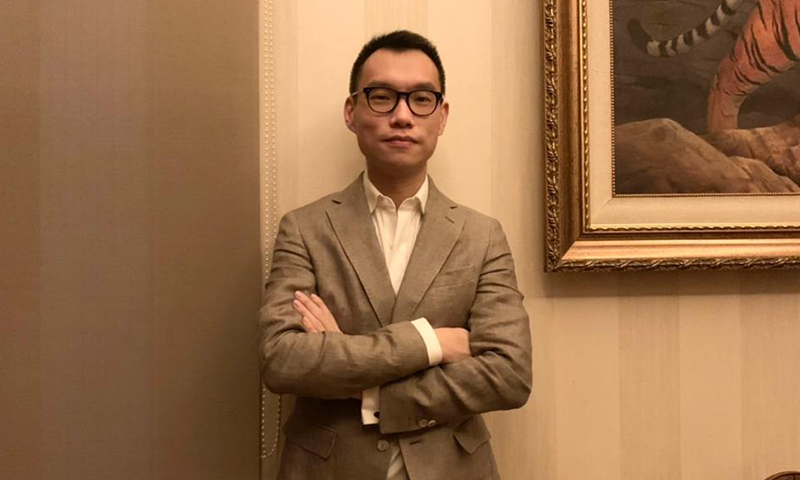 Juan has some advice for students who just graduated and are about to enter the workplace. He said that we need to be patient. Having a drive is good, but don't go overboard and ask for things to be done instantly. Young generations tend to be so used to technologies, and most things happen almost immediately for them, but that mindset should not be brought to the workplace or other things that need time.

Many younger employees tend to resign more easily. He noted that they might not be patient enough in building their career. Don't feel discouraged just because you haven't brought much impact in your fire's year of work, and people don't listen to your suggestion often. Everything has its time, and not everything can be instantaneous.